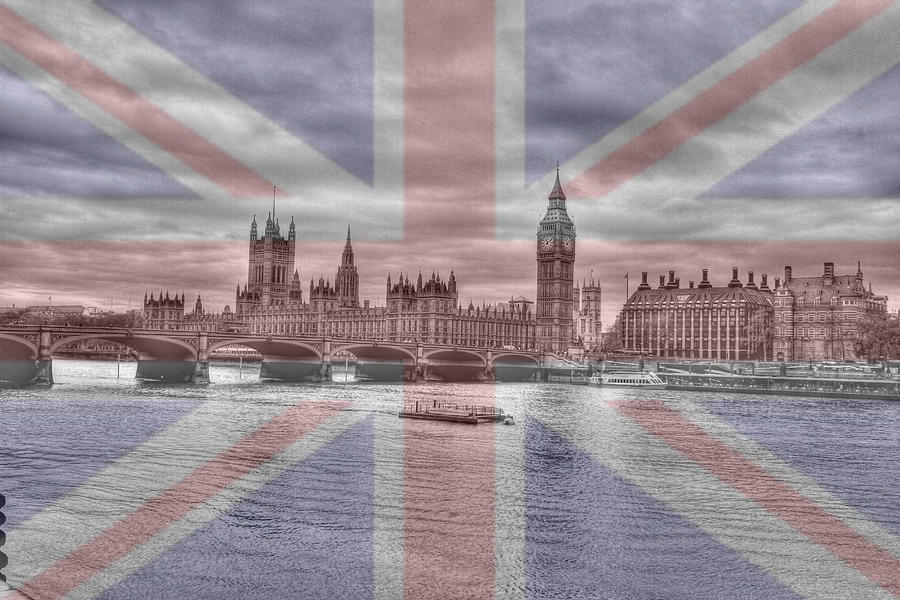 She is known as the ‘celebrity whisperer’, a woman whose astonishing skill in honing Hollywood talent made an icon out of a man who used to stand on street corners dressed as a chicken. Today, Brad Pitt is known the world over.

Ivana Chubbuck’s client list includes Eva Mendes, Charlize Theron, Gerard Butler, Halle Berry, Sharon Stone and many others. So powerful are her methods, she reduced Beyoncé Knowles to tears within five minutes. And within months, the singer was topping the charts with Single Ladies.

Part therapist, part acting coach, and very Hollywood, Chubbuck, 62, runs a hugely successful drama school in Los Angeles. She hosts workshops around the globe, as well as in the wood-panelled library of her £3 million home.

Beyoncé went to Chubbuck when she was about to play legendary soul singer Etta James in the movie Cadillac Records and was looking to be taken seriously as an artist. Despite her professional success, Beyoncé was also at what she termed ‘a pivotal point’ in her life.

‘I’m about empowering people,’ Chubbuck told The Mail on Sunday in a rare interview – one which goes much further into her methods, and her clients’ responses, than she usually allows.

‘Beyoncé is a black girl from the South, that is her world. Like everyone else on the planet, she has issues. But once she faced those issues and realised she could use them in a positive way in her art, she flourished.’

Apparently it’s all about the ‘secret stuff’ that Chubbuck’s clients tell her. Certainly it is well known that Beyoncé’s relationship with her domineering father has been fractured for years.

‘I told her to open up, to really get in touch with her feelings and what was going on inside her,’ Chubbuck said. ‘She started to feel her secret stuff and we start having a dialogue about it and she became emotional. We were crying together. She tapped into that well of pain inside her.

‘She rang me up after we’d worked together on the movie and said, ‘Listen to my new record – it’s all the stuff you taught me.’ And that’s when she came out with Single Ladies and all the great female empowerment songs. The little pop star turned into a global icon.’

When we meet at Chubbuck’s home, model and actress Eva Mendes is just leaving after a three-hour ‘intensive session’ for her new movie with Ricky Gervais called Special Correspondents. 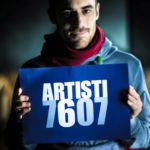 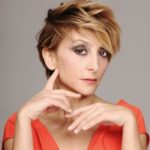 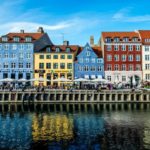 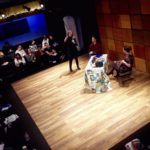